The store will not work correctly in the case when cookies are disabled.

The camera has become one of the most important smartphone features today. Keep in mind that higher megapixels don't always mean high quality photos. Beyond megapixels, pay close attention to other camera features to improve your mobile photography.

Pixels in a digital image refer to tiny dots or squares that contain visual data. When combined, they are collectively known as megapixels (MP). Smartphones have varying camera MPs and can range from 6MP to upwards of 108MP. Generally, the higher the MP of a camera, the larger and clearer the image will be, but other factors such as aperture, lighting, ISO, etc. will also play a major role in the overall image output.

Aperture (f-stop) is the opening within the camera lens and dictates how much light reaches the sensor and how shallow or deep the depth of field will be. Lower f-stop values have wider openings, thus allowing more light to enter. It also provides a shallow depth of field, wherein the main focal point of the image is sharp, while the other elements are gradually blurred. Higher f-stop values provide the opposite, as it allows less light in and every element in the photo is sharp.

Smartphones now feature more than one camera, allowing for more versatile and precise photo and video taking. These new cameras give users several benefits such as portrait and wide-angle shots, macro focus, and even 100x zoom.

Your smartphone should ideally last almost a day on a single charge depending on your usage. Each smartphone comes with different milliampere-hour (mAh) capacities ranging from 2,000 mAh to upwards of 5,000 mAh. For good measure, get a smartphone with at least 3,000 mAh.

Random Access Memory (RAM) storage is used to store data and is critical in making all your multitasking smooth and nearly flawless. Smartphones come with different RAM capacities, measured in Gigabytes (GB), ranging from 6GB to upwards of 16GB.

A smartphone's storage dictates how many applications, photos, videos, etc. a user can house in their device. Storage is measured by GB as well and can range from 64GB to upwards of 512GB. Smartphones come either with built-in storage or with the option to expand via external storage.

Smartphones come in different screen sizes and types. Smaller smartphones are more portable and are easier to use with one hand compared to larger smartphones which are used more for watching content and multitasking.

As for screen types, smartphones usually have either a LCD, OLED, AMOLED, or Super AMOLED display and have varying benefits from one another.

Super AMOLED displays feature touch sensors embedded on the display itself as opposed to having a separate touch-sensitive layer and are mainly developed by Samsung. 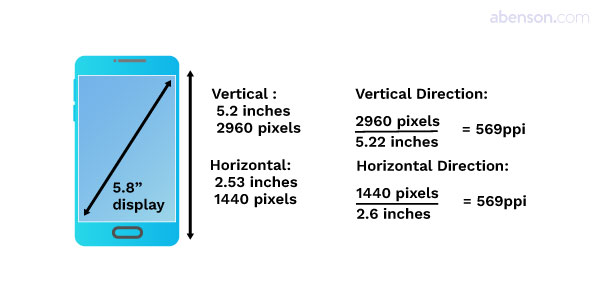 Refresh rate refers to the number of times the image is refreshed on the screen per second. Higher refresh rates will improve overall picture quality, allowing a more smooth and buttery motion on the screen. Smartphones come either at 60Hz, 90Hz, or 120Hz+ refresh rates.

Smartphone features have greatly evolved throughout the years, bringing users upgraded security features and modern technology in the palm of their hands.

Most smartphones now come with biometric safety features such as facial, iris, fingerprint, or voice recognition, providing easier and more secure ways to unlock your devices versus the traditional pin or password method.

A smartphone's ability to resist dust and water is measured with an Ingress Protection (IP) rating. To ensure your smartphone is dust and water resistant, it should come with at least an IP68 rating or higher.

With the decrease in smartphone ports in recent years, the rise in wireless charging has surged, providing users an easy solution to charge their devices without the need to attach a separate cable to their phone, physically.

Most smartphone operating systems come either in iOS (Apple) or Android (Samsung, Huawei, vivo, etc.), and both greatly differ in user experience and customization.

Runs exclusively on all Apple iPhones and is incredibly easy to use. It offers millions of apps and gives the timeliest software updates.

It gets the nod for open customizations with thousands of launchers and widgets and with a growing library of more than a million apps available on Google Play Store. 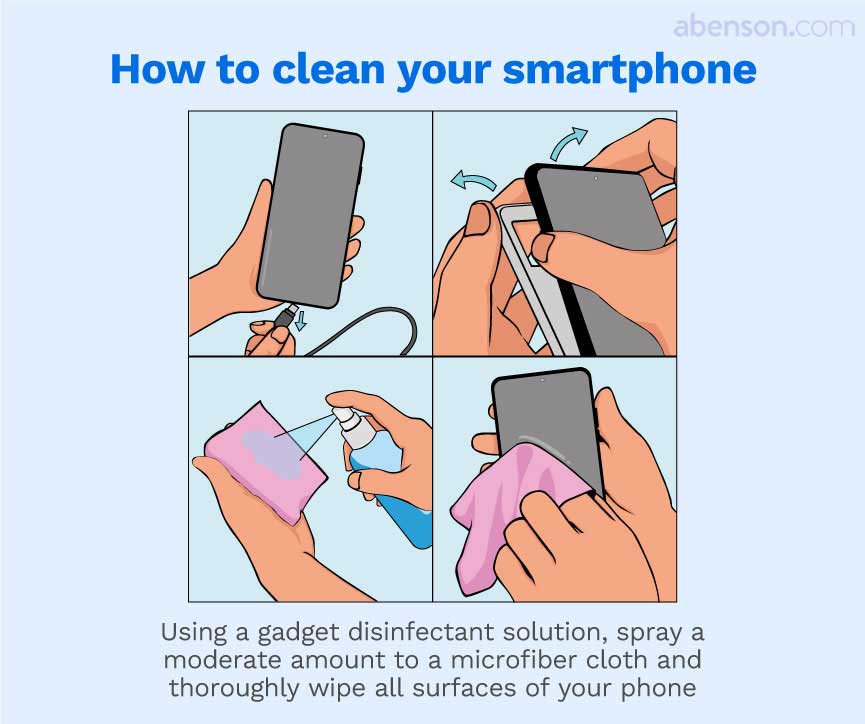 Shop from our official Abenson accounts
for safe and secure shopping